More than 100 films on demand
dashassist@gmail.com

This error message is only visible to WordPress admins


Error: API requests are being delayed for this account. New posts will not be retrieved. 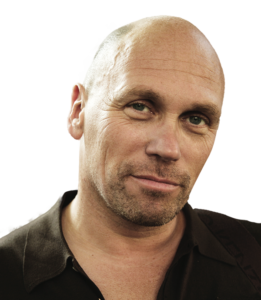 Dash is primarily known for his fashion photography, appearing in publications such as i.D magazine. His early “Funking fashion catalog” for Xuly Bët, which is now in the FIT museum in NYC, introduced him to Rossy de Palma the actress of his first fashion film. Since them he did hundreds of Tvc, videoclips and video arts all around the world. He is also working on a fictional documentary with celebrity Youssou N’Dour and a film script, written with his co-author Emma Perret, that has been awarded and funded by the CNC, the French National Center for Cinema.